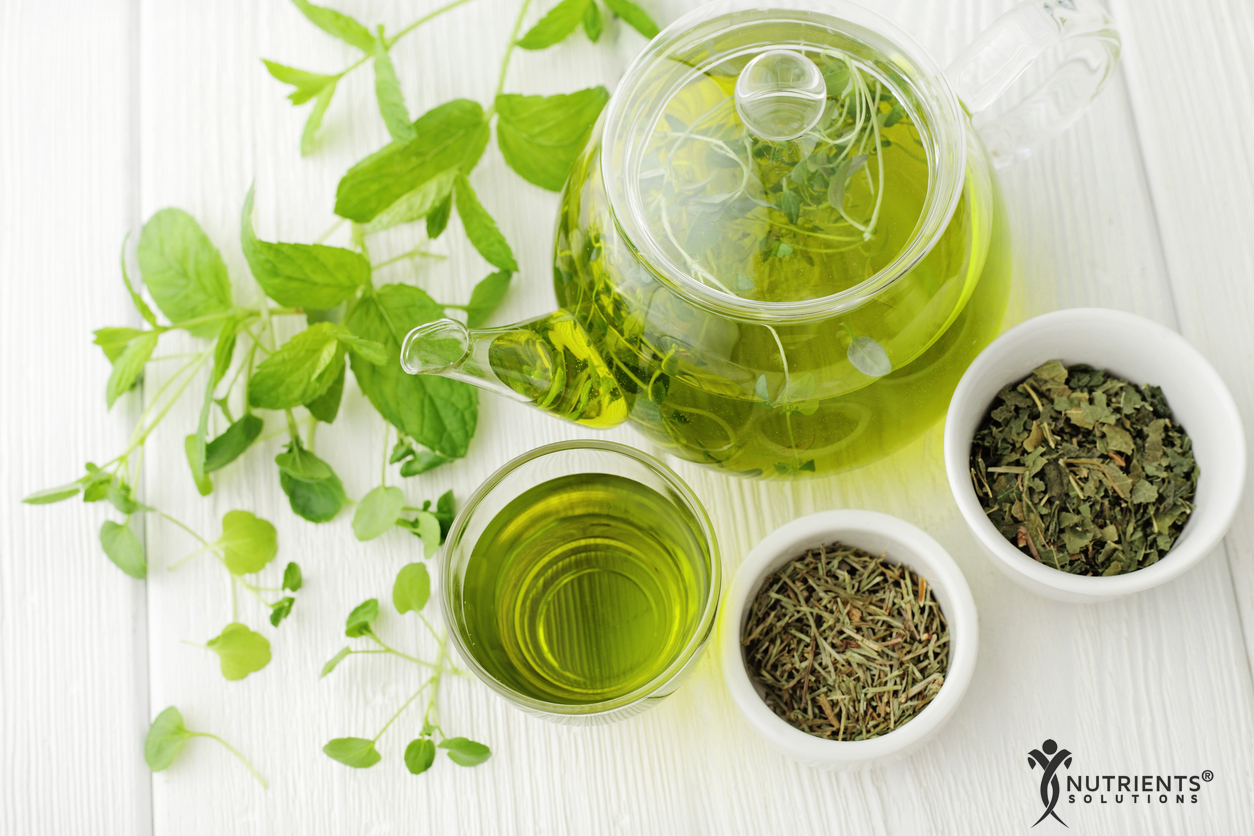 With origins dating back thousands of years, green tea is one of the world’s oldest beverages. Green tea receives its namesake for its light green color, which also indicates the presence of beneficial compounds known as phenols. This article reveals 9 amazing health benefits of green tea.

Originating in Ancient China some 3,000 to 4,000 years ago, green tea is one of the world’s oldest beverages. It’s made by steeping leaves from the Camellia sinensis plant in hot water, between 142 degrees and 189 degrees Fahrenheit, for up to three minutes. While some people may be turned away by its bitter taste, green tea offers some surprising health benefits.

Like coffee, green tea may also protect against the formation of kidney stones. Statistics show roughly 13% of men and 7% women will develop kidney stones at some point in their life. Consisting of hard crystal substances, like calcium and uric acid, these stones can obstruct the urethra, causing debilitating pain.

Green tea, however, has been shown to protect against kidney stones. It works by binding to calcium oxalate, preventing it from clumping together and forming stones. As a result, calcium that would otherwise form a kidney stone simply passes through the urinary system.

If you suffer from digestive issues, you should try drinking one or two cups of green tea daily. Whether it’s heartburn, bloating, diarrhea, gas, abdominal pain or cramps, this delightful beverage may help.

The digestive-aiding benefits of green tea can be attributed to a compound known as epigallocatechin-3-gallate (EGCG). Inflammation causes many digestive problems in the gut. EGCG, however, inhibits the release of the inflammation-causing interleukin-8 gene. Technical jargon aside, green tea contains natural compounds that suppress the body’s inflammatory response, and this may help to ease various digestive disorders.

Green tea is loaded with free-radical-fighting antioxidants. Scientifically speaking, free radicals are atoms with an odd number of electrons. When these free radicals make contact with healthy tissue, they cause cellular damage in the form of oxidative stress. Not only can this weaken your immune system, but some medical experts believe it may also increase the risk of cancer.

Thankfully, beneficial substances, known as antioxidants, can neutralize free radicals and prevent their destructive behavior. Antioxidants are found in a variety of foods and beverages, though green tea has a particularly high concentration. One study found green tea has approximately 800% to 1,000% more antioxidants than fruits and vegetables.

High blood sugar is a key risk factor for diabetes. When blood sugar levels remain high for a prolonged period, it damages the nerves, vessels, organs, and more. Drinking green tea, however, can protect against these problems by lowering blood sugar levels.

According to the American Institute of Cancer Research (AICR), the green tea compound EGCG reduces blood sugar spikes caused by starchy foods. With that said, these benefits were only identified when green tea was consumed while eating. Therefore, you should drink tea with a meal if you want it to lower your blood sugar levels.

When you think of natural ways to reduce stress and anxiety, drinking green tea probably isn’t at the top of your list. Nonetheless, this centuries-old beverage may very well help you relax.

Nearly half a billion people globally suffer from stress. In the United States, it’s believed to cost employers more than $300 billion annually in Worker’s Compensation costs, lost productivity, and employee turnover. While everyone is bound to experience stress at some point, stress that’s either severe or long-lasting can interfere with your life and even lead to other health problems.

But according to a study of more than 42,000 stress sufferers in Japan, green tea may reduce psychological stress by up to 20%. Researchers found that people who consumed green tea daily were less likely to report feeling stressed than their counterparts who didn’t consume it.

In addition to lowering blood sugar, green tea may also help to lower blood pressure levels. Typically classified as a reading above 140 systolic or 90 diastolic, high blood pressure (hypertension) is a serious condition that increases the risk of heart disease, stroke, and kidney disease. To make matters worse, many people who suffer from high blood pressure are completely unaware of it.

You can keep your blood pressure in check by making green tea a regular part of your diet. A study published in the British Journal of Nutrition found green tea offers significant improvements in blood pressure. The exact mechanism behind this effect is unknown, though other studies have reinforced the belief that green tea can help regulate blood pressure.

Unfortunately, no miracle pill will automatically shed those unwanted pounds off your waist. If you want to lose weight, you need to exercise and eat right. You can kick your weight loss efforts into overdrive, though, by drinking green tea.

Consisting of 99.9% water and containing only 1 calorie per 3.38 ounces, green tea doesn’t contribute to weight gain. On the contrary, it may help you lose weight. Studies show people who drink two to three cups of green tea are more likely to lose weight.

Because of its ability to regulate blood pressure and reduce inflammation, green tea may also lower your risk of developing heart disease. Heart disease remains the leading cause of death, accounting for roughly one in four deaths in the United States. However, one study found that people who consumed five cups of green tea daily were 26% less likely to die from heart disease or stroke than people who didn’t consume any green tea.

You don’t have to drink a full five cups of green tea to reap the heart-healthy benefits of green tea. Drinking a single cup may help to promote a healthy heart.

According to a study published in the American Chemical Society, green tea may offer relief of allergies. All allergies are a form of immune system disorder. The immune system responds to harmless compounds, like pollen and dander, believing those compounds are trying to attack the body. In response, it releases histamines to control the allergen.

While there’s no cure for allergies, green tea may suppress its associated symptoms. Researchers found that EGCG – the same antioxidant compound mentioned above – has anti-allergenic properties. Basically, EGCG counters the allergic response by the immune system, resulting in milder symptoms.

Some people wonder why green tea is still such a popular and widely consumed beverage after all these years. Even though it was invented thousands of years ago, little has changed regarding the way it’s prepared and consumed. After reading this, however, you probably have a better understanding regarding its popularity. 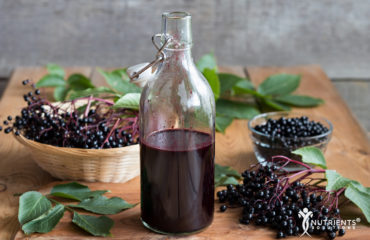 The Amazing Health-Promoting Properties of Elderberry 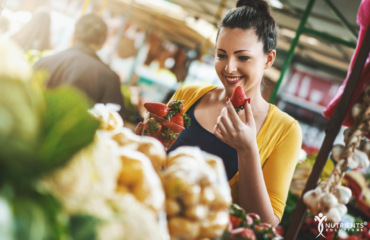 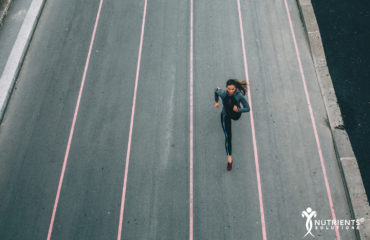