10 Amazing Benefits of Astaxanthin: the #1 Antioxidant Under the Sea 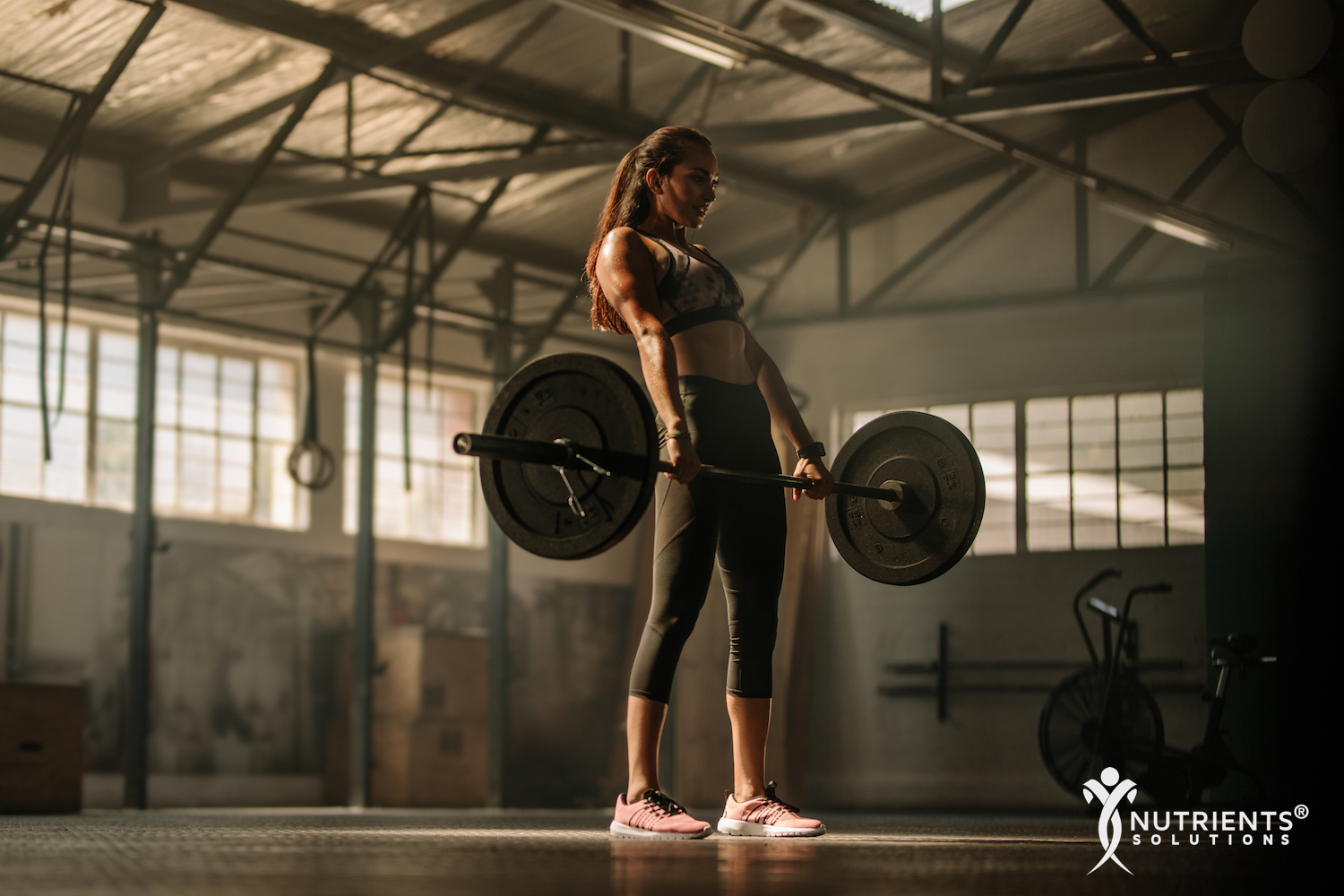 Astaxanthin is a fat-soluble antioxidant extracted from marine algae. It’s what gives salmon meat its pink color, and it’s found in other kinds of seafood as well, such as rainbow trout, krill, shrimp and lobster. However, you can also get astaxanthin from certain types of ocean-sourced algae, including chlorella, which is often used as a source of astaxanthin in supplements.

Astaxanthin has multiple anticancer properties and has been shown in test tube studies to help inhibit cancer cell growth and induce cell death in cancer and tumor cells [3]. In animal studies, astaxanthin is shown to help reduce mammary tumor size, suppress the growth of liver cancer, reduce the risk of skin cancer and help lower the risk of chemically-induced cancer of the bladder, mouth, and colon. Its anticancer effects work through its antioxidant action, immune-boosting properties and ability to help regulate gene expression [4].

Astaxanthin helps protect your heart through its ability to reduce oxidative stress, inflammation, and plaque in the arteries, which are all factors at the root of heart disease. In a review of 8 human studies involving 180 people, researchers concluded that astaxanthin supplementations helped lower oxidative stress and inflammation [5]. Another review of several studies indicated that astaxanthin can help prevent atherosclerosis, or “hardening of the arteries,” by inhibiting the buildup of calcified plaque, fat and cholesterol in your arteries [6].

Eye health tends to deteriorate with age, due to oxidative stress and other degenerative factors, which put you at risk of age-related macular degeneration, cataracts, glaucoma and other eye conditions. These conditions lower the quality of your vision and can even cause vision loss. However, astaxanthin shows promise as a compound that can help prevent these diseases and preserve your vision over time. One study on animals found that astaxanthin supplementation helped prevent oxidative stress in retinal cells [7]. In a human study on 48 people with eye strain, astaxanthin supplementation effectively helped reduce eye strain and fatigue [8].

Neurodegenerative diseases like Alzheimer’s and Parkinson’s are also correlated with age because oxidative stress tends to increase as you get older. By neutralizing free radicals through its antioxidant action, astaxanthin helps protect the brain. Mounting research points to astaxanthin’s ability to preserve brain function, including memory [9]. Besides reducing oxidative stress, it also helps prevent neurodegenerative diseases by preventing inflammation in the brain–another known factor that contributes to the progression of Alzheimer’s, Parkinson’s disease and dementia [10].

Stomach ulcers, also called gastric ulcers, are painful sores in the lining of your stomach that are caused by bacterial infection or by long-term use of nonsteroidal anti-inflammatory drugs like ibuprofen. A study on rats with stomach ulcers found that astaxanthin worked better to help protect the stomach lining from ulcer formation than omeprazole, a common drug used for gastric ulcer patients [11].

Astaxanthin is used to help boost energy levels during workouts, speed up recovery time and prevent injuries. In one study, mice that were fed astaxanthin were able to swim longer than the control group. They also had less lactic acid buildup, which leads to reduced muscle soreness and faster recovery [12]. Meanwhile, a human study found that astaxanthin supplementation increased cycling time in 21 competitive cyclists [13]. Astaxanthin is also shown to help reduce oxidative damage from exercise, which helps prevent muscle, joint and bone injuries, especially when taken regularly [14].

Male infertility affects many couples worldwide, but research shows astaxanthin can help boost male fertility and improve the health of sperm. A study published in the Asian Journal of Andrology found that astaxanthin improved sperm motility and increased its ability to fertilize eggs. The study showed that men who took astaxanthin supplements had higher rates of pregnancy in comparison to a placebo group [15].

Astaxanthin helps prevent several diseases that are caused by chronic inflammation and oxidative stress, such as diabetes, heart disease, rheumatoid arthritis and more. It helps prevent disease by boosting the immune system’s response to threats and is shown to reduce bacterial load in the body. Additionally, astaxanthin helps lower your risk of disease by protecting DNA from damage [17].

People with osteoarthritis can benefit from taking astaxanthin supplements, as it’s shown to help reduce cartilage degradation–the degeneration of joints that occurs in the case of osteoarthritis. It works by inhibiting the gene expression of matrix metalloproteinases (MMPs), which are enzymes responsible for breaking down tissue [18].

While astaxanthin is a naturally-occurring nutrient found in foods, supplementing with astaxanthin may be hazardous in some cases. Some people may be allergic or sensitive to astaxanthin, so you should discontinue using it if you have any adverse reaction. Other people who should avoid astaxanthin are those with autoimmune diseases, low blood pressure, osteoporosis and issues with their parathyroid glands [1].

Article Name
10 Amazing Benefits of Astaxanthin: the #1 Antioxidant Under the Sea
Description
Astaxanthin is an impressive nutrient found in marine algae and seafood that functions as a potent antioxidant and anti-inflammatory agent. It's able to promote health throughout the body by helping to protect organs from oxidative damage and inflammation--two known causes of several chronic diseases, including several diseases that affect your mental health and vision. It's shown to potentially be protective against cancer, heart disease, gastric ulcers and inflammatory conditions like carpal tunnel syndrome. Astaxanthin can be taken directly as supplements, or you can get it from certain algae, as well as krill oil and some kinds of seafood.
Author
Nutrients Solutions®
Publisher Name
Nutrients Solutions®
Publisher Logo 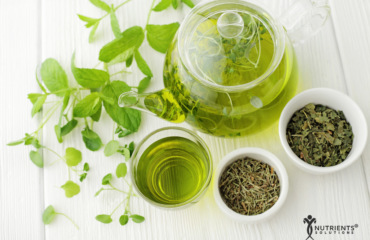 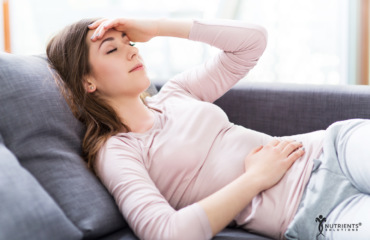 Eating for IBS: The Major Dos and Don’ts