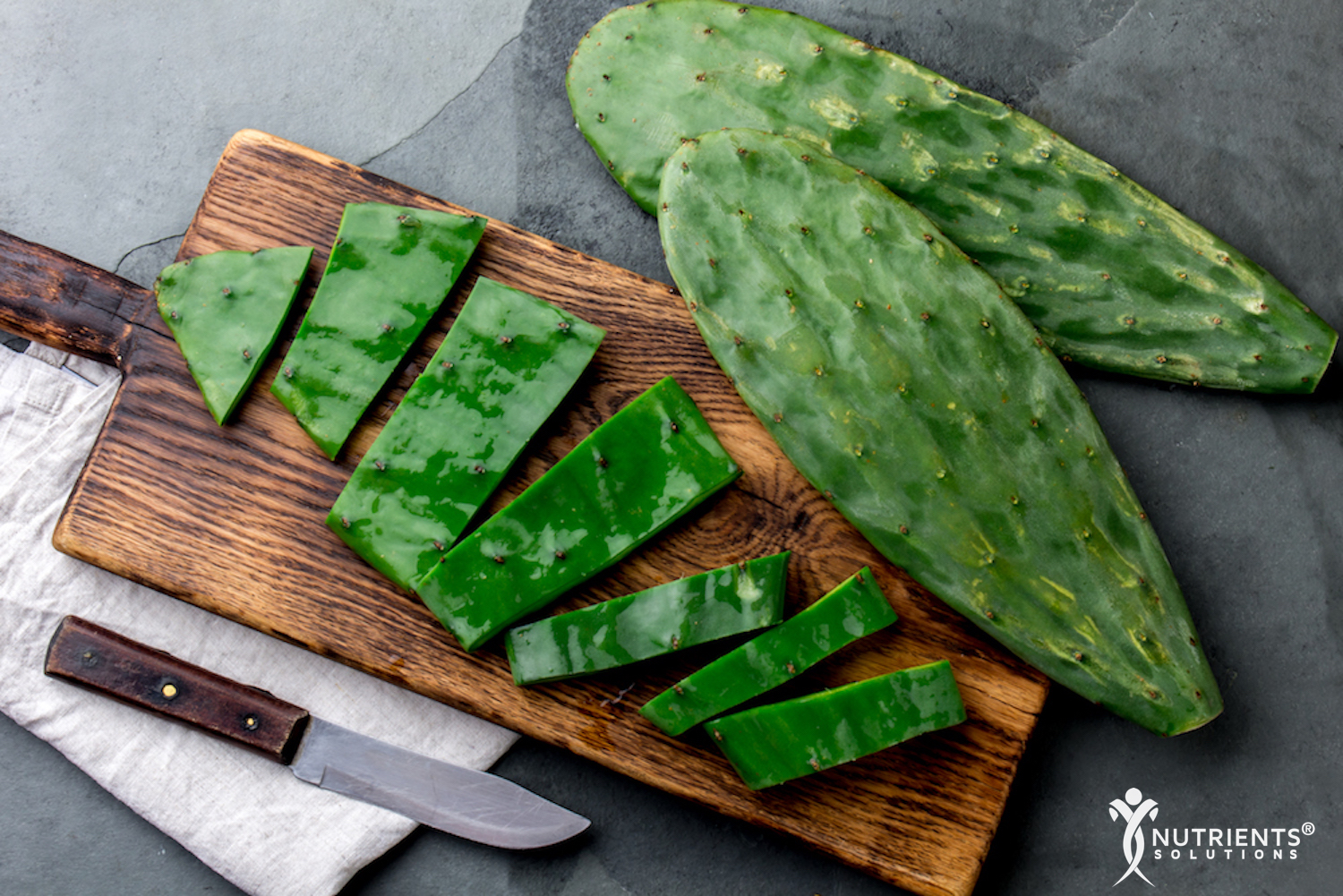 The impressive appearance of the prickly pear cactus disguises its healing powers that have been used for centuries. Modern research finds that it contains many important components that can enhance healing and promote good health. Nopal Opuntia, botanical name Opuntia ficus-indica, is a member of the cactus family that is native to parts of North America, Central America and South America. It has been used as a folk medicine for hundreds of years, to relieve symptoms of common ailments and improve general health. Known commonly as “prickly pear,” the fruits are used in a number of desserts and beverages in regional cuisine. But the plant’s most important value lies in its healing ability. Throughout Mexico, the Caribbean and other tropical regions, opuntia has provided relief from discomfort and improved health.

Nopal Opuntia is a plant that thrives in climates that have mild winters with dry conditions and summers with some rain and low humidity. The plant grows as a large trunk that extends to up to 23-feet tall, with segmented cactus “paddles” (nopales) that produce flowers at the edges. It also has large, fixed spines and small, hair-like spines that release when the plant is touched that can be highly irritating to the skin. Although the plant’s origins lie in North and South America, it was transferred to Europe, Africa and Southeast Asia. The plant’s usefulness as a medicinal became apparent to early cultures, and it is still used today for a variety of ailments.

How Nopal Opuntia is used

Nopal Opuntia is a common plant in subtropical areas of the Americas and has been transplanted to many other areas of the world. It has been a part of Mexican folk medicine for hundreds of years, providing relief for common health problems with reliability. Traditionally, the stems, leaves, fruit and flowers of the plant are used for both cooking and medicinal compounds. Analysis finds that nopal opuntia is high in carotenoids, antioxidants and fiber [1]. The paddles of opuntia can be eaten, and the flowers compounded into an extract. It is also widely available dried and in capsule form.

With the growing number of people who are developing type-2 diabetes from today’s diets high in processed foods, the search for natural compounds to help regulate blood sugar levels has intensified. Some compounds are showing promise as an aid in blocking the absorption of carbohydrates and their conversion into glucose in the bloodstream. Scientific analysis from the Academy of Nutrition and Dietetics in Mexico found that consumption of nopal helped to lower postprandial blood glucose levels in test subjects, suggesting that it could be a useful adjunct for blood sugar control in patients with type-2 diabetes [2].

With growing numbers of people who are now being categorized as “obese,” new techniques for managing weight are under constant investigation. Nopal Opuntia also has health benefits for individuals who want to lose weight or manage their weight to keep it within normal range. A study conducted in Germany investigated the ability of opuntia’s high fiber content to bind to fat. The results showed increased amounts of fat excreted from the body by test subjects who ingested opuntia, with improved weight loss, due to both fat excretion and greater feelings of fullness due to the high fiber content [3].

Opuntia has long been used to aid digestive problems, and recent studies show it contains elements that can be helpful in relieving common symptoms. Analysis from the Autonomous University of Sinaloa in Mexico found the mucilaginous compounds within opuntia produced a protective effect on stomach mucosal tissue [4].

Opuntia also appears to have strong anti-viral properties that can help to limit the infections from a variety of viral types, including those in humans. The study out of the United Kingdom found that opuntia inhibited the replication of both DNA and RNA in test subjects [5].  The results suggest nopal opuntia could be useful in the treatment of viral infections, limiting both the length and severity of symptoms.

Nopal Opuntia has also been investigated as an anti-inflammatory compound to help a variety of conditions, such as arthritis. The natural anti-inflammatory elements have both a calming and pain-relieving effect, making it a useful adjunct in the treatment of various types of inflammatory conditions. A South Korean study found its effectiveness was due to beta-sitosterol in the plant stem extract [6].

Another important feature of nopal opuntia is in its protective ability for the liver. A study out of the country of Jordan found that the juice of Opuntia ficus-indica shown the ability to help prevent toxicity in hepatic cells and reducing oxidative stress when taken over a period of time [7]. These results suggest that nopal opuntia may be a useful adjunct to treatment for liver disease or for medical treatments that have negative effects on liver function.

Nopal Opuntia has long been used as a hangover cure in Mexican folk medicine. A study at Tulane Health Sciences Center in New Orleans carefully measured its ability to relieve hangover in 55 test subjects and found that it did, in fact, relieve the classic symptoms of nausea, dry mouth and lack of appetite from excessive alcohol consumption, probably due to the plant compound’s ability to reduce inflammation in the body [8].

Nopal Opuntia is also being investigated for its anti-cancer properties. With its anti-inflammatory agents and high levels of antioxidants, nopal opuntia offers a natural agent for fighting abnormal tumor growth. A number of studies indicate that the compounds within the plant have anti-proliferative actions on cancer cells, suggesting it could be a useful adjunct to other type of cancer treatment methods.

The use of plants that were present in the environment for healing purposes helped early humans to survive the difficult conditions in which they lived. Nopal Opuntia, which was a native plant of the Americas, was found to help a number of common illnesses that occurred in the human population. Today, scientific research has found the medicinal compounds that have made this plant so useful throughout the centuries. Those interested in natural healing compounds can add the extracts of this plant to their list of botanicals that are known to be effective. 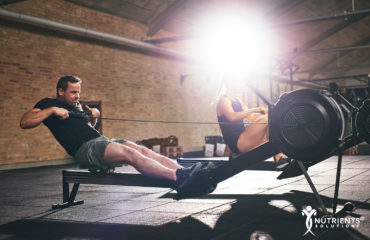 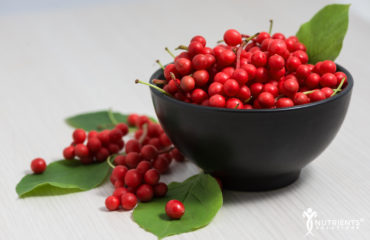 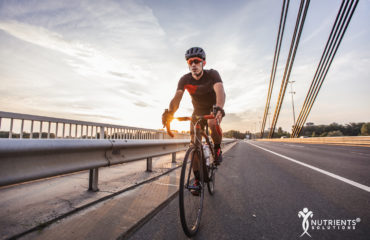 Vitamin B2 for Health and Wellness