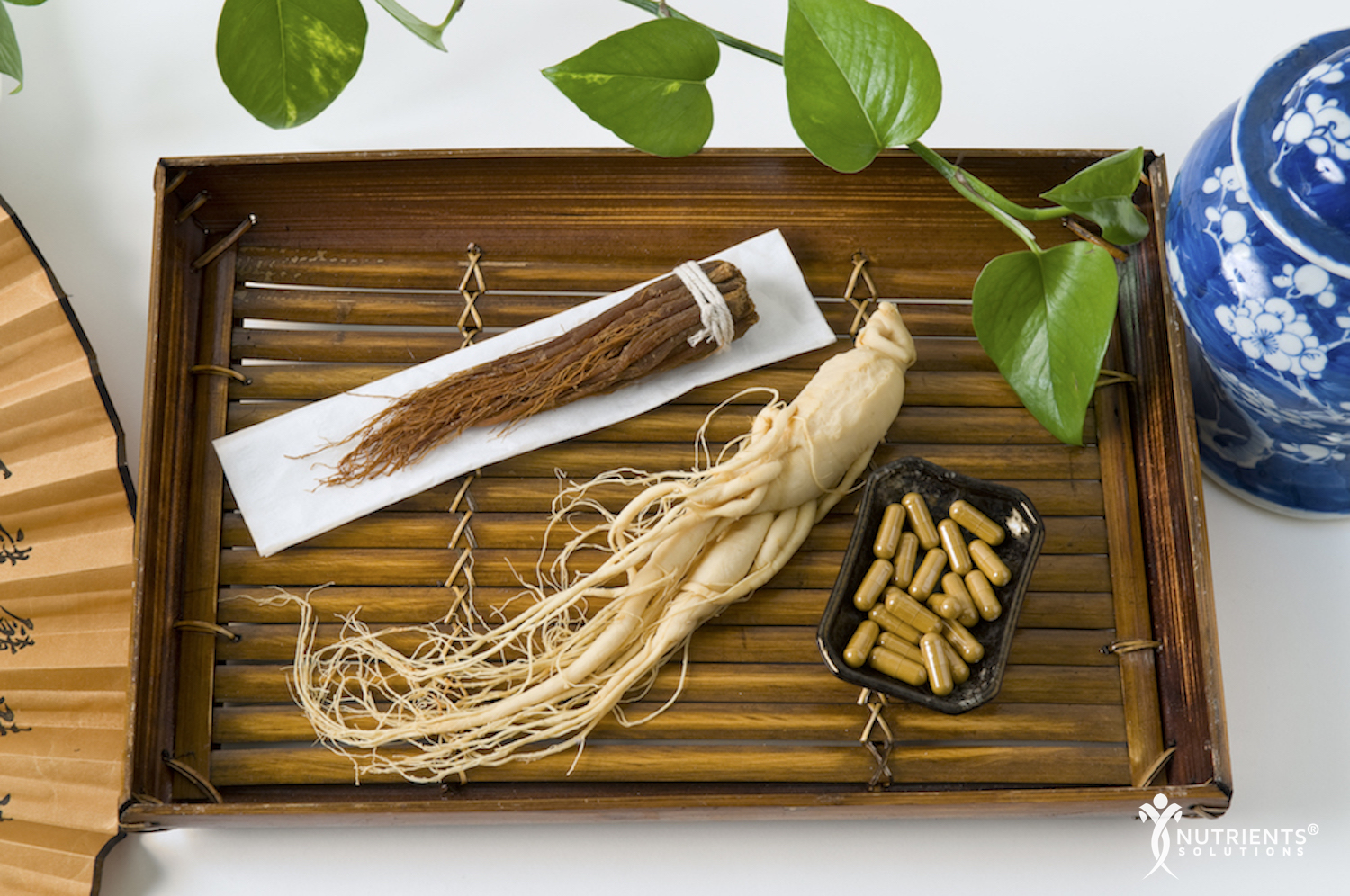 Ginseng is an herb that people use for its believed health benefits. The research has even shown that ginseng can improve health and well-being. This article describes what the research has discovered about the benefits of ginseng. Information from scientific studies is cited to support the claims made in the article. According to WebMD, ginseng is a medicinal herb, and it is one of the most well-renowned of its type throughout the world. Ginseng can be used to treat a variety of ailments, and the research has supported its use.

Most people are aware that stress is damaging to the body, but ginseng can reduce the negative impact of stress. A 2018 study conducted by researchers from the Ohio State University and published in the Journal of Medicinal Food assessed the impact of ginseng supplementation on the body’s responses to stress. Study participants took a high dose supplement of ginseng, a low dose supplement of ginseng, or a placebo pill, each for two weeks at a time. At the end of each two weeks, the researchers exposed the participants to stress in the form of intense physical activity. Study results showed that ginseng resulted in a reduction in the presence of the stress hormone cortisol, and damage to muscles was reduced 24 hours after exercise when participants took the high dose of ginseng. Based on the results of this study, it appears that ginseng can protect the body from the physiological effects of stress.

2. Ginseng and Protection from Mental Decline

Mental functioning declines with age, but ginseng can slow this process. A lead researcher from Seoul National University Bundang Hospital in South Korea conducted a study for a 2018 publication of Alzheimer’s Research & Therapy. The study results showed that individuals who consumed the most ginseng scored higher on tests of cognitive functioning compared to those who consumed no ginseng. These results were seen even after considering other variables, such as age, gender, socioeconomic status, education level, tobacco and alcohol use, and blood pressure. The average age of the study participants was 70 years, and the study authors concluded that long-term ginseng use could improve mental functioning during the later years of life.

Ginseng appears to slow mental decline with aging, and it also improves mental functioning over the short-term. A 2005 study in the Journal of Psychopharmacology, authored by researchers from Northumbria University in the United Kingdom, analyzed the effects of ginseng supplementation on performance on cognitive tasks. Study results showed that when participants took ginseng, they had improved scores on cognitive tasks and assessments of mental fatigue. Participants’ blood sugar levels were also lower with ginseng supplementation. Ginseng supplements could, therefore, boost cognitive performance during mentally challenging tasks, such as writing professional reports or taking tests and exams.

The research has supported the use of ginseng for the treatment of fatigue related to cancer. A 2015 study in Integrative Cancer Therapies evaluated the impact of ginseng on fatigue levels in patients with cancer. The study’s authors, who were affiliated with the University of Texas MD Anderson Cancer Center, found that after 29 days of supplementing with ginseng, 87 percent of participants in the study experienced a significant improvement in fatigue. Ginseng also improved sleep and appetite among the patients, suggesting that it could be useful as an adjunctive therapy for patients who have cancer.

Some research has suggested that ginseng could protect people from catching a cold. A review led by an author from the School of Public Health at the University of Alberta assessed the results of five experimental studies concerned with the impact of ginseng. The results of the review, which were published in a 2011 edition of Evidence-Based Complementary and Alternative Medicine, showed that one study found a 25 percent decrease in the occurrence of the common cold with ginseng when compared to a placebo. All five studies in the review indicated that ginseng tended to reduce the occurrence of the common old and other respiratory illnesses, and two studies showed that ginseng could shorten the length of a cold or respiratory illness by as many as six days.

The research has suggested that ginseng can help to regulate blood sugar levels. A study conducted for a 2000 publication of the Archives of Internal Medicine by the American Medical Association assessed the impact of ginseng on blood sugar levels of both healthy and diabetic individuals following the consumption of glucose. Study results showed that when non-diabetic participants took a ginseng supplement 40 minutes before consuming glucose, their blood sugar levels were lower after glucose consumption compared to when they took a placebo. Among individuals with type 2 diabetes, blood sugar levels were lower with ginseng than with placebo regardless of whether ginseng was taken 40 minutes before or at the same time as the glucose.

Ginseng has antioxidant properties that could help protect the body from oxidative damage. Researchers from the University of British Columbia conducted a study with ginseng for publication in a 2000 edition of Molecular and Cellular Biochemistry. They discovered that ginseng demonstrated antioxidant activity in various mediums, and it was an effective scavenger of free radicals. Ginseng supplements could therefore protect the body from the deleterious effects of free radicals.

Ginseng has demonstrated efficacy for a variety of health conditions, ranging from erectile dysfunction to stress. It is useful for managing blood sugar, preventing cognitive decline, boosting mental performance, protecting the body from colds, and treating cancer-related fatigue. Based on the results of the research and ginseng’s multiple benefits, it would be wise to include this herbal supplement in the daily diet to support health and wellness. Individuals experiencing specific health conditions such as cancer, diabetes, or erectile dysfunction may find ginseng supplementation to be especially beneficial and could even use it in place of costly pharmaceuticals.

Article Name
The Multitude of Health Benefits Associated with Ginseng
Description
Ginseng is an herb that people use for its believed health benefits. The research has even shown that ginseng can improve health and well-being. This article describes what the research has discovered about the benefits of ginseng. Information from scientific studies is cited to support the claims made in the article. According to WebMD, ginseng is a medicinal herb, and it is one of the most well-renowned of its type throughout the world. Ginseng can be used to treat a variety of ailments, and the research has supported its use.
Author
Nutrients Solutions®
Publisher Name
Nutrients Solutions®
Publisher Logo 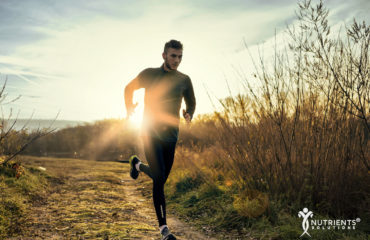 The Many Health and Wellness Benefits of CoQ10 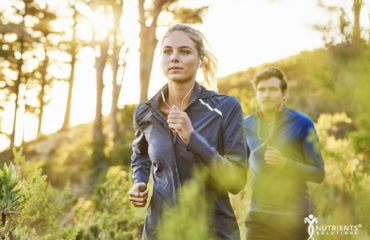 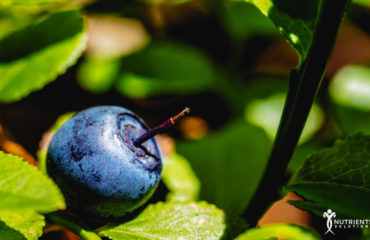