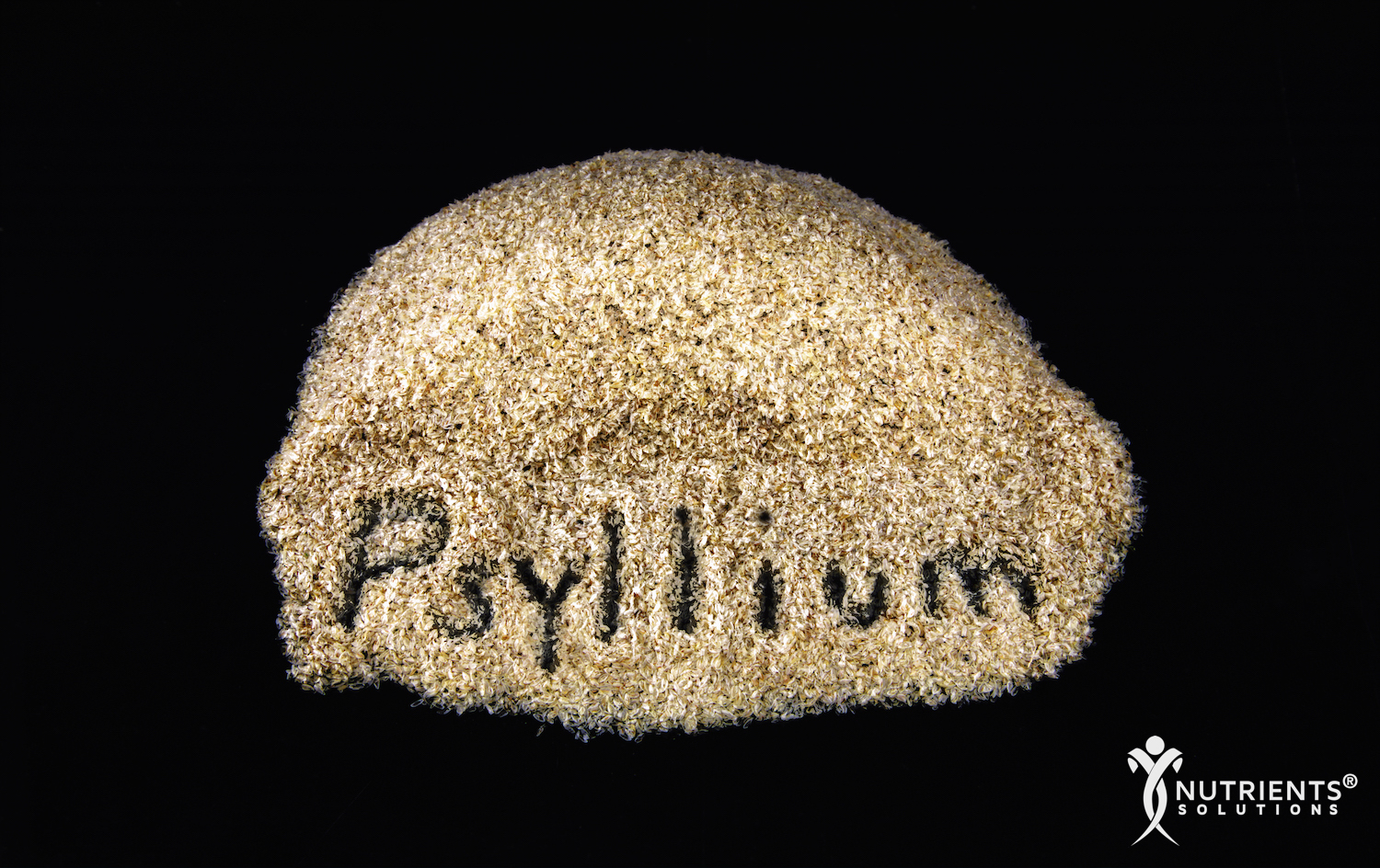 Psyllium husk is commonly known as an over-the-counter treatment for constipation. While this medication does treat constipation, it also offers a variety of other health benefits, such as the ability to reduce cholesterol and assist with weight loss. This article describes the research-backed benefits of psyllium husk, citing scientific studies as evidence. The article discusses benefits such as weight loss, cholesterol management, and treatment for constipation.

WebMD has described psyllium husk as a medication that relieves constipation through its ability to make stool bulkier and create mobility in the intestines, as well as its tendency to soften stool by increasing its water content. In addition to this benefit, researchers have studied the effectiveness of psyllium husk for other health conditions, including diabetes and heart disease. Based upon the entire body of research with psyllium husk, this medication has numerous health benefits.

Scientists have known for decades that psyllium husk can alleviate constipation. A 1998 study funded by The Procter & Gamble Company and published in Alimentary Pharmacology and Therapeutics compared psyllium husk to a popular stool softener, docusate sodium. Results showed that psyllium was more effective than docusate was for increasing the following among patients suffering from chronic constipation: water content in the stool, output of stool, and the frequency of bowel movements. Based on the research, psyllium acts as an effective stool softener and produces bowel movements among individuals with ongoing constipation.

Psyllium husk is primarily known for its ability to relieve constipation, but it can also be useful for lowering cholesterol levels. Researchers from India’s National Dairy Research Institute conducted a study for a 2016 publication of the Journal of Functional Foods and found that when rats were fed a yogurt that contained psyllium husk, their triglycerides, as well as their levels of artery-clogging LDL cholesterol, decreased substantially. Their levels of healthy HDL cholesterol also increased by 25 percent. Psyllium husk could, therefore, be an alternative to costly cholesterol-lowering medications.

In addition to its cholesterol-reducing effects, psyllium husk can help lower blood sugar levels among patients with diabetes. Researchers affiliated with the Institute of Medicinal Plants,  The Tehran University of Medical Sciences, and The Razi Institute, all of Tehran, Iran, conducted a study for a 2005 edition of the Journal of Ethnopharmacology. They found that when individuals with type 2 diabetes took a psyllium husk supplement twice per day for eight weeks, their fasting blood sugar levels and average blood sugar levels decreased significantly compared to individuals who took a placebo. The patients in the study also followed a healthy diet and took medication to control their blood sugar. Based on the results of this study, it seems that individuals with diabetes or those who are at high risk for diabetes would benefit from taking a psyllium husk supplement.

The research has suggested that supplementing with psyllium husk can help overweight and obese individuals to lose weight. In a study conducted at the Isfahan University of Medical Sciences and published in a 2016 edition of the International Journal of Advanced Biotechnology and Research, participants engaged in a 10-week diet and exercise plan, which included either a psyllium supplement or a placebo. Study results showed that those who took the psyllium supplement significantly reduced their calorie and carbohydrate consumption, and their waist sizes, body fat percentage, and body weight dropped substantially in comparison to individuals receiving a placebo. Psyllium appears to enhance weight loss efforts and could make it easier to stick to a diet.

Psyllium husk has been proven in the research not only to help boost weight loss but also to reduce cholesterol and blood sugar levels and provide relief to individuals suffering from constipation and ulcerative colitis. This supplement has a variety of health benefits, and it can be useful for most people. Psyllium should be included as part of a healthy diet and fitness plan, and it could even be used as an alternative to costly pharmaceuticals. Psyllium can be purchased over the counter without a prescription, so patients can acquire it without making an appointment with a doctor, paying copays, or enduring long wait times in a medical office.

Article Name
The Undeniable Health Benefits of Psyllium Husk
Description
Psyllium husk is commonly known as an over-the-counter treatment for constipation. While this medication does treat constipation, it also offers a variety of other health benefits, such as the ability to reduce cholesterol and assist with weight loss. This article describes the research-backed benefits of psyllium husk, citing scientific studies as evidence. The article discusses benefits such as weight loss, cholesterol management, and treatment for constipation.
Author
Nutrients Solutions®
Publisher Name
Nutrients Solutions®
Publisher Logo 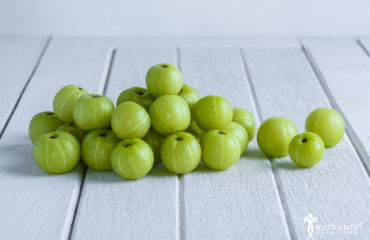 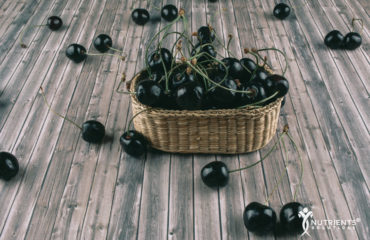 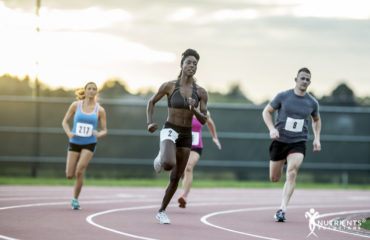