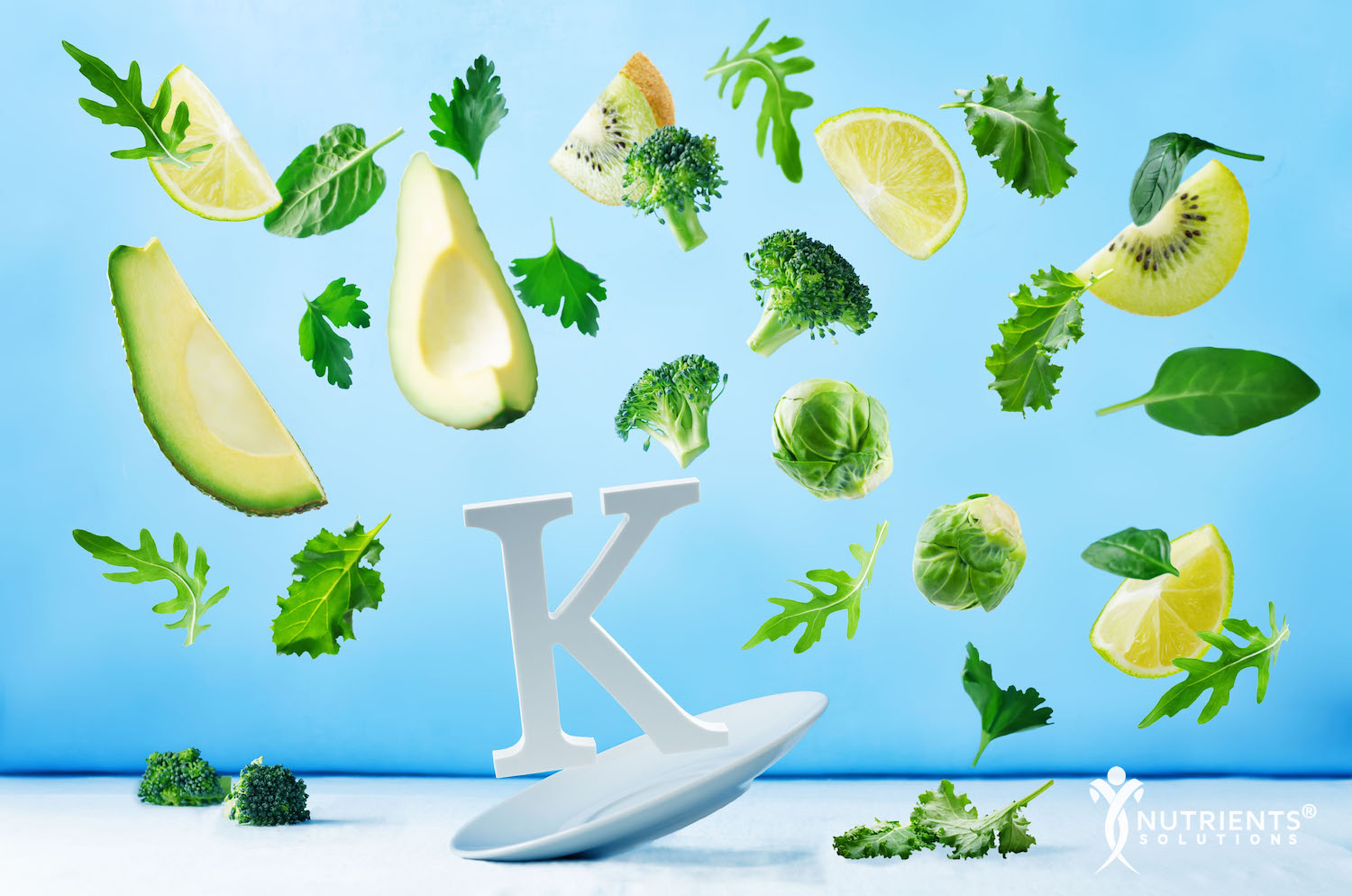 Vitamin K is a fat-soluble vitamin required for bone and heart health. It’s mainly involved in the mineralization of your bones and teeth, as well as healthy blood clotting. Vitamin K has two forms: vitamins K1 and K2. Vitamin K1, also called phytonadione and phylloquinone, is found in plant foods. Vitamin K2 is found in animal products but is also synthesized from vitamin K1 in your intestines.

Both forms of vitamin K play vital roles in the body, and deficiency can cause weak bones, tooth decay, heart disease, and other health problems. Supplementing with vitamin K1 helps ensure you don’t become deficient in either form of this essential nutrient. Moreover, supplementation has been linked to better heart and brain health, cancer prevention and even longevity. In fact, one study found that higher intakes of vitamin K1 results in a lower risk of mortality from any cause [1].

In addition to its role in healthy blood clotting, vitamin K also helps the brain by metabolizing fats that are required in brain cell membranes. It’s also been shown to have anti-inflammatory effects that protect the brain against oxidative stress. Oxidative stress increases with age and is caused by “free radicals,” or unstable molecules that negatively react with every molecule they come in contact with–a reaction called “oxidation,” similar to an unpeeled apple that turns brown. Studies suggest vitamin K plays a key role in modulating cognition, and adequate levels are required to maintain healthy brain function [10].

Vitamin K1 is shown to help reduce the buildup of calcified plaque in your arteries, lowering your risk of heart disease, heart attack and stroke [1]. In fact, one study found that men and women with the highest intakes of vitamin K1 had a reduced risk of cardiovascular mortality [3]. Once vitamin K1 converts to vitamin K2 in the body, it works to remove calcium from blood vessels and improve arterial elasticity, reducing your risk of atherosclerosis, or “hardening of the arteries,” as well as heart attack and stroke [4]. Vitamin K1 also helps reduce your risk of heart disease by lessening oxidative stress–a known factor in heart disease [11].

Research shows that higher vitamin K1 intake is linked to lower rates of cancer [3]. In a test tube study, vitamin K1 was shown to inhibit the growth of liver cancer cells and improve the effectiveness of a chemotherapy drug [5]. Vitamin K1 exhibited similar effects on colon cancer cells in another study, which suggested that vitamin K1 has potential as a colon cancer treatment that may prevent the need for chemotherapy [6].

Vitamin K1 is also shown to help stop bone density loss in people who have osteoporosis. A study published in the American Journal of Health-System Pharmacy determined that both vitamins K1 and K2 effectively prevent and treat osteoporosis by improving bone mineral density [7].

Vitamin K activates osteocalcin, which is present in dental pulp, or the center of your tooth made up of living tissue and cells called odontoblasts. Healthy dental pulp with adequate osteocalcin levels is required for defense against cavities and tooth decay. It’s also the vital force that promotes their healing. Vitamin K also activates a protein called Matrix-GLA, which is required to mineralize the tooth with calcium. Matrix-GLA collects calcium from your blood and deposits it in your bones and teeth. It’s known to be critical in tooth remineralization in the case of tooth decay.

Without enough vitamin K, osteocalcin and matrix-GLA can’t work to prevent and heal cavities and tooth decay by mineralizing the teeth. Insufficient mineralization can also cause gum problems, such as gingivitis or gum disease [9].

Women need 90 mcg of vitamin K1 per day, and men need 120 mcg. The primary food sources of vitamin K1 are leafy green vegetables and certain plant oils, including soybean, canola, olive, and cottonseed. Because it’s a fat-soluble vitamin, its absorption is improved when eaten with a source of fat. Digestive diseases that cause nutrient assimilation problems can put you at risk of vitamin K deficiency, in which case supplementation can help. An unhealthy diet, liver disease, long-term antibiotic use and the use of blood thinners and cholesterol-lowering drugs can also lower vitamin K1 absorption rates. You can take a vitamin K1 supplement daily, typically at 25 to 100 mcg per dose [1].

Vitamin K1 is critical for bone health, blood clotting, heart health, and brain health. Studies show it helps reduce mortality rates due to its role in the prevention of serious diseases, including heart disease and cancer. Meanwhile, deficiency has the opposite effect and can trigger several health problems. Vitamin K1 supplementation is shown to help improve bone health, help prevent tooth decay and gum problems, eliminate excessive bleeding during menstruation, and preserve brain function as you age. 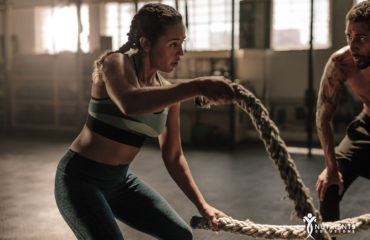 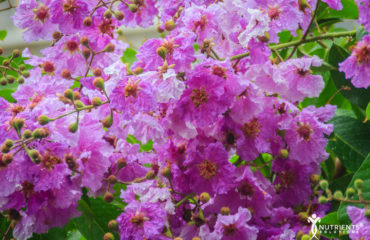 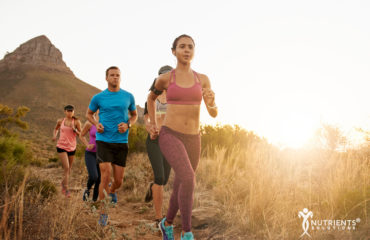