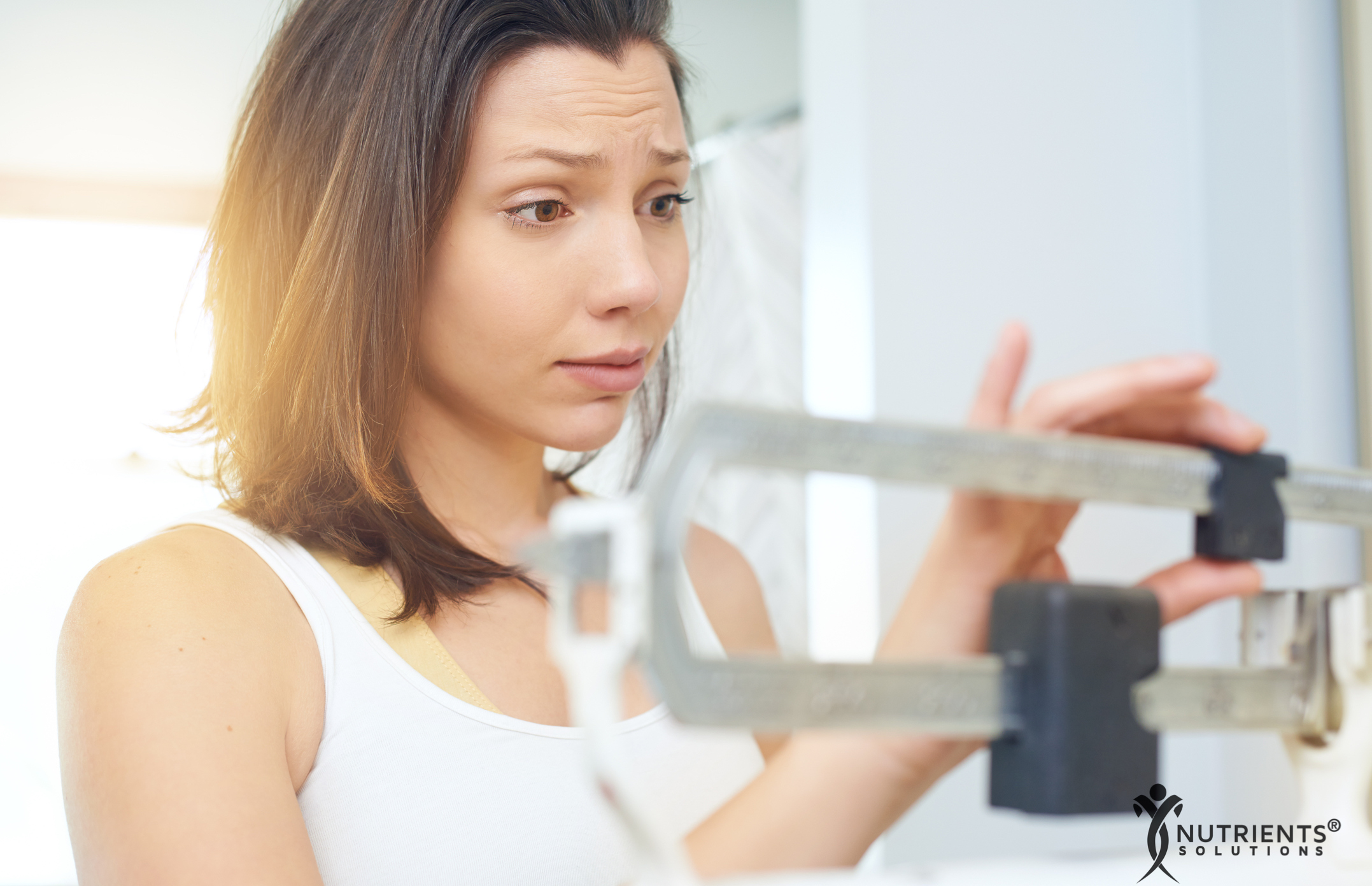 Statistics show that more than half of the U.S. adult population wants to lose weight. This article reveals ten daily habits that contribute to weight gain.

Whether it’s for better health, self-confidence, fewer visits to the doctor, or a combination thereof, millions of people are looking to slim down. According to a Gallup poll conducted between 2010 and 2016, approximately 53% of Americans want to lose weight.

But losing weight isn’t always easy. You can meticulously count your calories and spend countless hours on the treadmill, without making any noticeable difference in your waistline. If this sounds familiar, perhaps the reason you aren’t losing weight is attributed to one or more of the following habits.

For many people – adults and children – soda is their preferred choice of beverage. The Centers for Disease Control and Prevention (CDC) states 63% of children and 49% of adults in the United States consume at least one soda or sugary beverage daily. Of course, many people consume two or more sodas daily.

While drinking an occasional soda may seem harmless enough, it can significantly hinder your ability to lose weight. Depending on the variety, a single 12-ounce serving can contain 50 or more grams of sugar. Over the course of a year, this excess sugar can add up to 15 pounds to your body weight – and that’s if you only drink one soda daily.

Another daily habit that contributes to weight gain is prolonged sitting. Whether you’re working, driving, eating, or lounging, you are probably sitting. The average person sits nearly eight hours a day. There’s nothing wrong with sitting to relax your feet, but you should balance it appropriately with standing and walking. Numerous studies have revealed some rather disturbing effects of prolonged sitting, including excess insulin production, lower levels of glucose, and increased fat.

Ideally, for every 20 minutes you sit, you should stand for 10 minutes. If you work in an office, consider investing in a standing desk. Alternatively, set the alarm as a reminder to stand.

It’s not just a myth – breakfast really is the most important meal of the day. Unfortunately, it’s also a meal that many people skip, either because they don’t have time to prepare it or because they believe it’s unnecessary calories added to their diet.

Skipping breakfast, however, may actually contribute to your weight gain. Researchers from the Imperial College London found skipping breakfast “tricks” your brain into believing it wants higher calories. In other words, if you don’t eat breakfast, you may end up eating more high-calorie foods later in the day.

4.) Not Getting Enough Sleep

Lack of sleep is a contributing factor to weight gain. According to the CDC, up to 70 million adults in the United States suffer from a sleep disorder. In addition to physical and mental fatigue, insufficient sleep can add pounds to your waistline.

Basically, lack of sleep causes your metabolism to slow down, while also disturbing the balance of your body’s hormones. These effects subsequently trigger increased hunger cravings, causing you to eat more.

If you toss and turn until the early dawn hours, consider the following tips to get a better night’s rest:

It’s important to note that some experts believe too much sleep can also cause weight gain. So, aim for between seven and nine hours of sleep a night.

Remember when your parents told you to chew your food slowly? While parents typically teach this to their kids to prevent them from choking, there’s another reason why you should eat slowly: it can help you lose weight.

It takes about 20 minutes for your brain to “process” the food you eat. If you consume a large meal in just 15 minutes, for instance, your brain won’t send the necessary signals telling you that you are full. As a result, you’ll still feel hungry, so you’ll probably continue to eat.

If you want to lose weight, slow down and chew your food slowly.

Granted, there’s nothing wrong with drinking regular coffee, assuming you don’t add heaps of sugar or milk to it. The same cannot be said about specialty coffee, however.

You don’t have to avoid all types of fat when dieting to lose weight. While trans fat is the worst and should be avoided, you can consume saturated fat in moderation. However, there are also some fats that are good for you.

Polyunsaturated and monounsaturated fat are known as the “good” fats because they lower bad cholesterol and raise good cholesterol. Not only does this lower your risk of heart disease, but research shows people who consume high levels of unsaturated fat have less belly fat.

By avoiding the habits listed here, you’ll have an easier time achieving your desired weight. 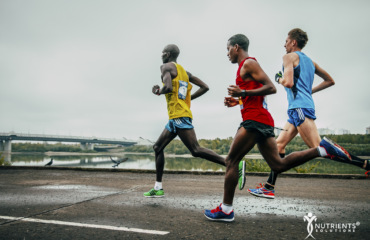 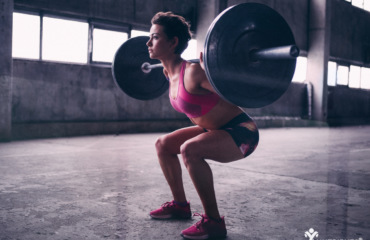 5 Reasons Squats Are the King of Exercises 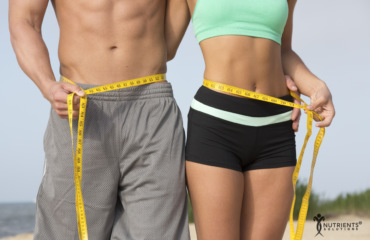