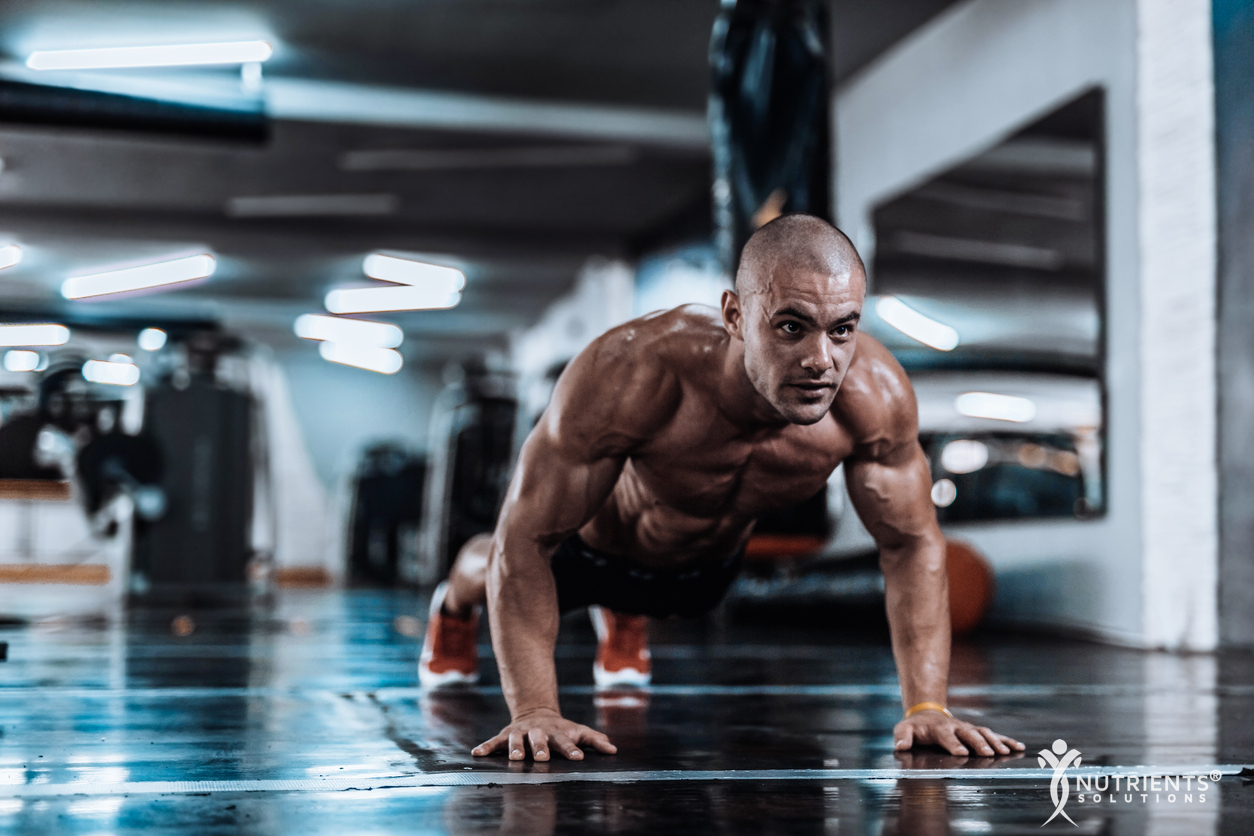 The push-up, also known as the press-up, is one of the most popular types of resistance training exercises. If you’re tired of performing basic push-ups, though, you should consider some of the more intense variations of this classic exercise. This article reveals five muscle-building push-up variations and how to perform them.

The push-up is a powerful resistance training exercise that uses your body’s weight to engage your core, back and arm muscles. As a result, you can perform it anywhere, anytime, without additional weights or equipment. As long as you have access to a flat, smooth surface, you can perform push-ups. Rather than performing only standard push-ups, however, you should consider some of the following variations to turbocharge your fitness regimen and achieve better results.

The diamond push-up places additional force on your triceps brachii, allowing for a unique variation of this classic exercise. You can increase the intensity of this push-up variation further by putting your palms, after shaping them to form a diamond, in front of your nose instead of your chest. Developed by the U.S. Marine Corps, it’s more challenging to perform than the diamond push-up.

When performing inclined push-ups, feel free to adjust the height of your incline. Two or three inches is a good starting point. As your body adjusts to this new exercise, however, you should gradually increase the height of the incline. The higher the incline, the more force will be exerted upon your upper body.

Decline push-ups are great for building upper-body strength, especially the pectoralis major muscles. They also target the shoulders and core. However, you should perform decline push-ups with caution to avoid accidentally face-planting on to the floor. If your hands slip or give way, you’ll fall to the ground face first.

If you want to take your push-up routine to the next level, try doing one-arm push-ups. Rather than using two arms (and hands), it requires you to use one. As you can expect, one-arm push-ups are challenging to perform, but that’s what makes them great. One-arm push-ups target the pectoralis major, anterior deltoid, and triceps muscles.

You’ll need to adjust your body to a slightly different position when performing one-arm push-ups. Rather than keeping your feet shoulder-width apart, you should spread them about one foot wider. The hand you aren’t using should be placed behind your back. As you perform the one-arm push-up, tighten your core to increase stability.

Here’s a fun fact: Canadian bodybuilder Doug Pruden currently holds the world record for the most one-arm push-ups. In 2008, Pruden performed 1,025 one-arm push-ups using the back of his hand.

Finally, the clapping push-up is performed like a standard push-up with the exception that you pause midway through to clap. Keep your hands and feet spread about shoulder-width apart. After descending, push off the ground with your hands to thrust your body up. This should give you a brief window of time to clap before placing your hands back into their original position.

These are just a few ways to change your push-up routine. Of course, push-ups are only one of many exercises available to you. To maximize the benefit of your workout sessions, you should consider investing in a set of free weights. Alternatively, you can get a membership to your local gym. Either way, access to additional weights and equipment will open the door to a whole new world of exercise possibilities. 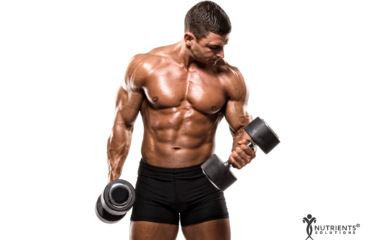 Fixed Weight vs Adjustable Dumbbells – Which Should I Choose 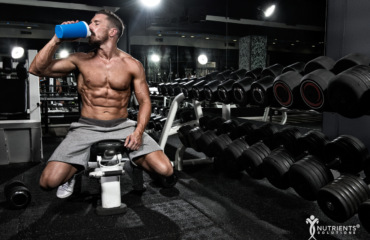 Why Whey Protein Is an Essential For Every Athlete 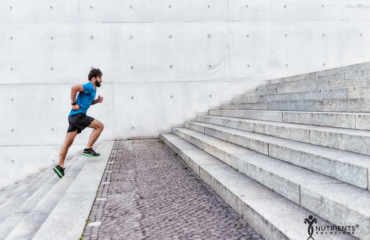